In a previous blog, we discussed the future of 5G. This future and technology still holds to be one of the transformations that we will start seeing across the globe sooner rather than later. The transformative wireless technology will provide greater speeds, lower latency and more jobs. CTIA – The Wireless Association predicts that 5G, “will create three million new jobs and add $500 billion to the economy.” Furthermore, “it’s estimated that one out of every 100 Americans will benefit from a new 5G job.” 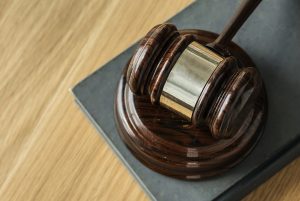 GDPR; four letters that shook the world in 2018. The EU General Data Protection Regulation (GDPR) was officially enforced in May 2018, forcing many companies to address how they handle personal and private data. This transformation will bring light to those companies that care about their customers and those that do not.

IHS Markit predicts that the, “number of connected IoT devices will surge to 125 Billion by 2030.”Not to mention that it’s used across a wide variety of industries including utilities, agriculture, hospitals and more. 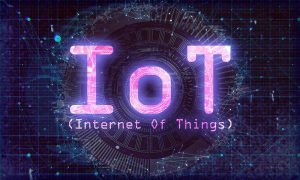 Additionally, IHS Markit identified four foundational, interconnected pillars at the core of the IoT movement: The entire IoT is built upon these four innovational pillars:

IoT has been a hot topic for quite some time, with its future only becoming clearer and its impact greater.

We don’t know about you, but we think it’s an exciting time for the world of telecom and technology and we’re looking forward to what 2019 has to bring 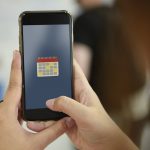 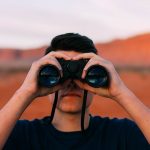