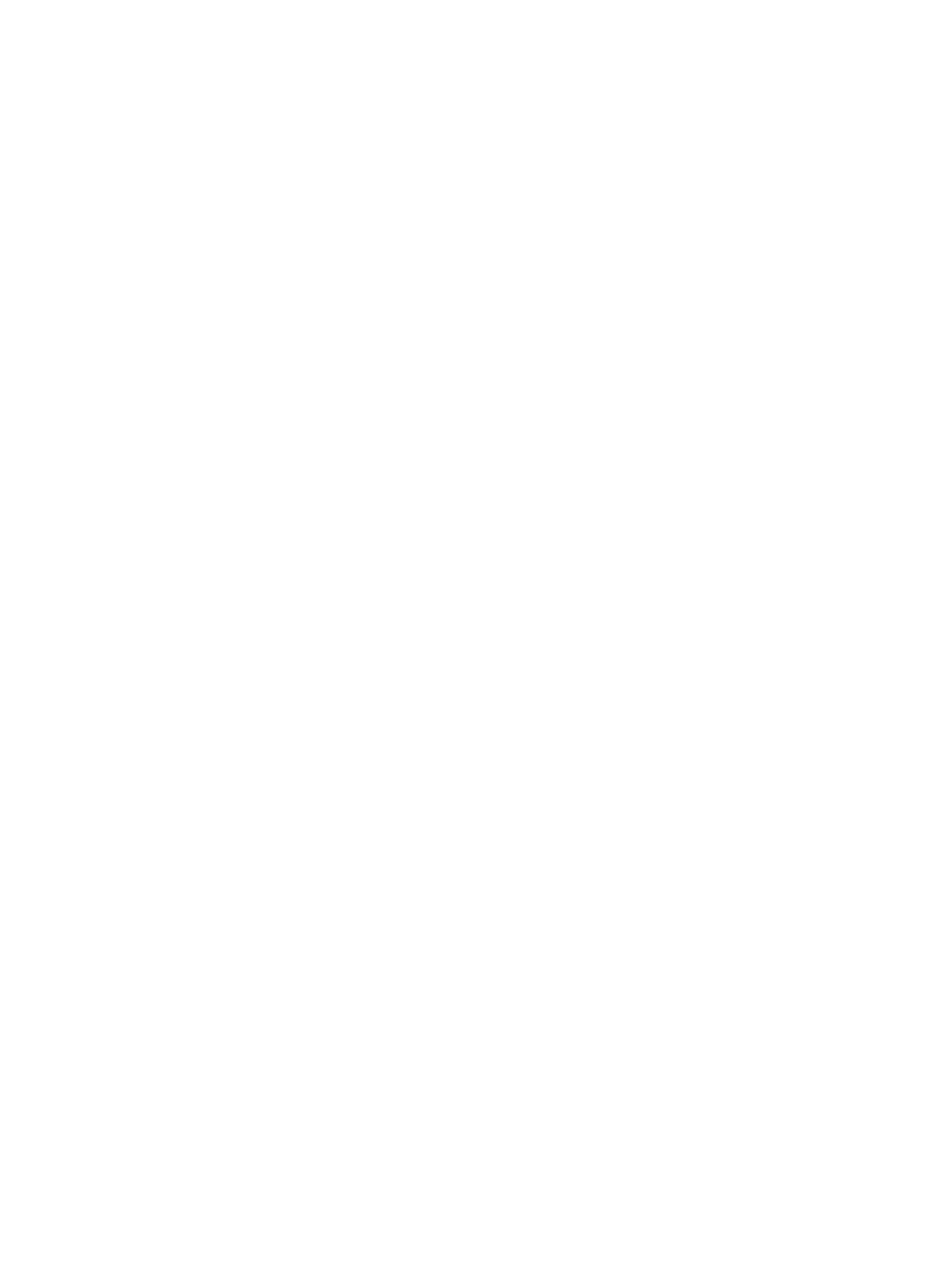 While attending NANOG75 in San Francisco last month, we were met with the release of InterGlobix Magazine’s debut issue and LightRiver’s article titled, “The Bridge to Open Networking,” featuring netFLEX®.

Our COO, Travis Ewert, who brings to us a 20-plus year history as a transformational champion of network programmability and control, shares within the article regarding the key ingredients to openness, the implications of open networking, the circle-of-life and more. 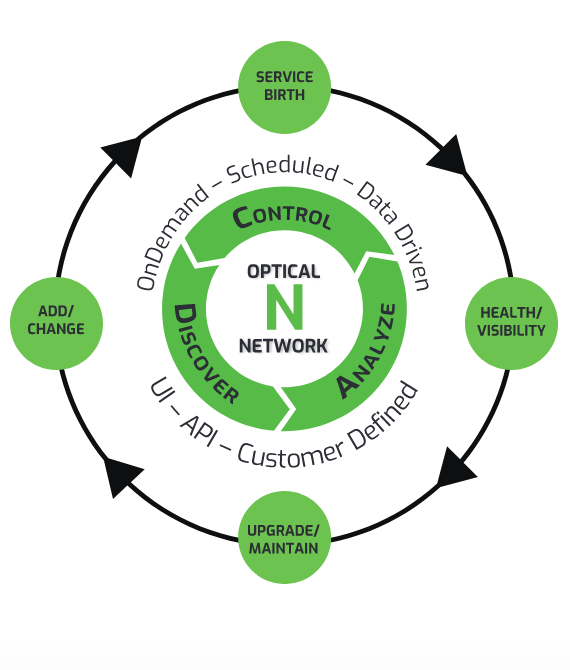 “The original objectives surrounding Open Networking were that of options, innovation, programmability, cost-avoidance, and time-to-delivery advancements,” explains Travis. “Early on, we got stuck definitionally around SDN, NFV, Cloudification, and broader — as you could ask 10 different networking experts what each was, and how and when to apply — and would get 10 different answers.”

So, the question becomes, what is the key to ‘Open’ and allowing the BYO (bring-your-own) components to plug-and-play nicely?

Read the entire InterGlobix article here to find out! 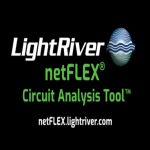 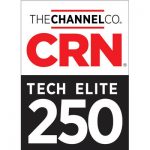